NTT Inc. - Electrical Safety: Refreshers and Changes Your Workers Need to Know About 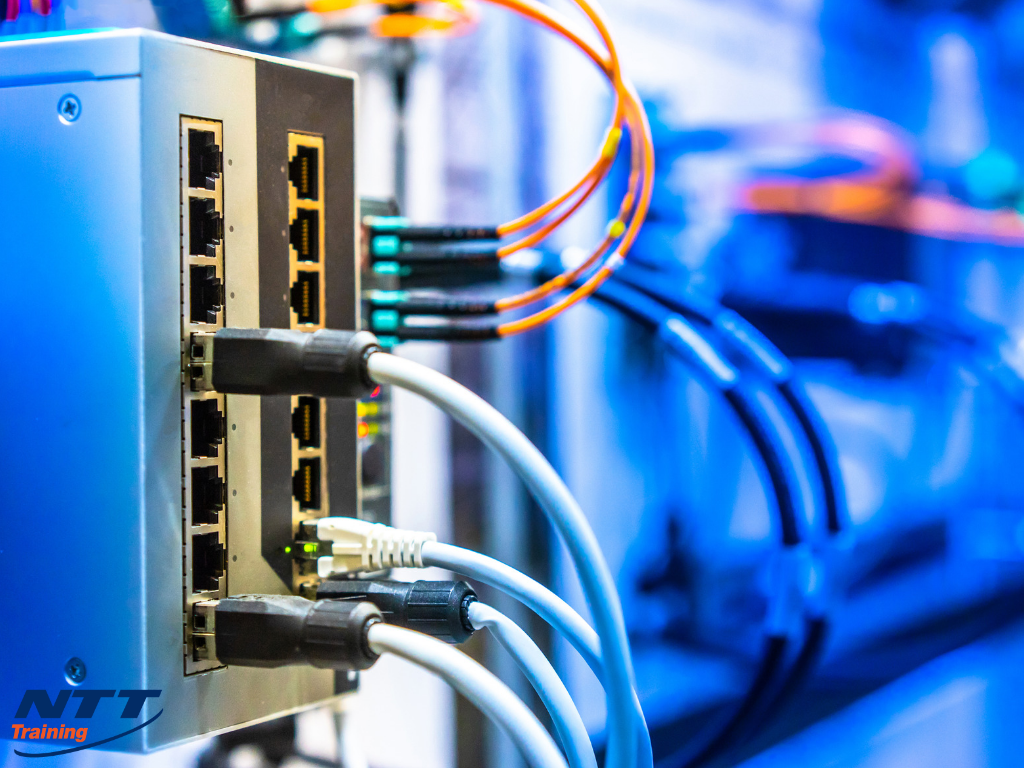 Electrical Safety: Refreshers and Changes Your Workers Need to Know About

Electricity has become such an integral part of our lives that we cannot imagine our lives without it. The downside of working with electricity is that it is incredibly dangerous. There were over 130 electrical-related fatalities and over 2000 non-fatal injuries in America reported in 2017.

As part of their unwavering endeavor to protect workers and employers, the National Fire Protection Association (NFPA) reviews electrical workplace standards every three years. The last updates took effect in August 2018. The 2018 edition had several changes including the redefinition of certain terminologies.

Here are the top ten refreshers and changes your workers need to know about.

The shock voltage threshold was changed to 100V back in 2015 after a compelling dissertation. Since there is documented evidence of occasions where people had been killed with shock below 50V. The committee agreed to comply with OSHA regulations and changed the shock threshold back to 50V for both dc and ac.

It was determined that incident energy is not an accurate parameter to measure pressure waves that are released during an arc blast. Before the change, the incident energy threshold was set at 40 Cal/cm2. This gave the impression that anything under 40 Cal/cm2 was safe, which is untrue.

The selection of Arc-Rated Clothing and another PPE was guided by Table H.3(b) in the 2015 edition. Table 130.5(G) has replaced this table. This change was made because workers previously assumed that there was no method of selecting the PPE needed when incident energy method is used. This was partly because the table was located in the informative annex.

Likelihood of an Arc Flash Occurrence

A more suitable table, 130.5(C), replaced arc Flash Identification for ac and dc systems table. This new table is only to be used as an estimate to the likelihood of an arc flash incident occurring and whether additional protective measures are necessary. Although the changes were made to improve usability for field workers, they cannot substitute experience.

The previous versions of the 70E required that CPR and first aid training be conducted annually. This was found to be more frequent than the standards set by other relevant organizations such as the American Heart Association. Since the 70 E only sets minimum requirements and not best safe working standards, it was agreed that the minimum First Aid and CPR training should satisfy the certifying body.

Removal of all mandatory Reference to other standards

Standards set by NFPA are used globally. Since the reference standards in previous editions were US-based, workers in other countries often faced conflicting regulations with their own set of laws. The standards that were mandatory reference are now contained in ‘Informational Notes’.

Since the mandatory references to other standards were eliminated, an additional requirement was necessary to adequately protect workers by providing arc-rated clothing. The PPE used by workers in refineries and other fire-prone environments usually meet have HRC 2 rating, ATPV rating, and meets NFPA 2112 standards but not ASTM F1506. This means that these clothing can only protect you from low heat fires, arc flashes produce very intense heat. The requirements are outlined in Annex H.4.

Following pressure from manufactures to gain approval to produce these testers, an exception was added to section 120.5. This effectively permits the use of a permanently mounted test device provided it meets the requirements outlined in the exception. However, for safety purposes, a manual absence of voltage must still be carried out using a handheld device.

The revision was done to clarify that rubber insulating gloves must have been tested within 12 months before being placed into service.

Placement into service begins when the gloves are purchased and not when they are issued to workers. Considering the time, it takes from manufacture to end user, the gloves are to be retested before they are handed out.

Emphasis on The Hierarchy of Risk Control Methods

The 2018 NFPA 70 E editions elaborately outline the hierarchy of risk controls. The methods are ranked from the most effective method to the least effective. They are elimination, substitution, engineering controls, administrative control and finally personal protective equipment.

Only a few prominent changes were highlighted here. It is in the employers and the workers best interest to familiarize themselves with the entire document. Combing through the pages can be intimidating and may require interpretation from an expert.

NTT Training Inc. is the expert you need. We provide hands-on onsite training, off-site training, online training and custom training. Find many of our many ACCET accredited courses and seminars on NFPA 70E today. Connect with us for more information about scheduling your business’s training seminar!