NTT Inc. - Are you prepared for the 2017 National Electrical Code®? 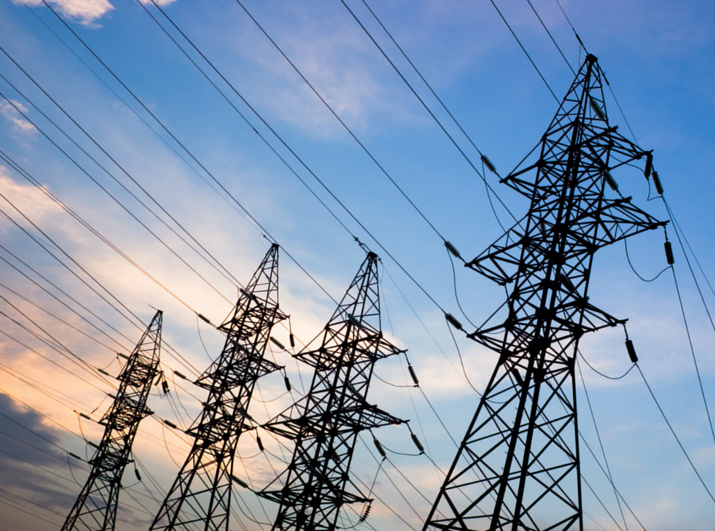 Are you prepared for the 2017 National Electrical Code®?

We just returned from the NFPA’s member meeting where we were voting on the 2017 NEC proposed changes.  Before we discuss the changes, let’s first look at the approval process for the proposed changes.

The proposal process has changed in the last few years and an unofficial description of how it works might help: The Code Making Committee issues the Second Draft which is, basically, “here is your new standard (code).” About five weeks or more prior to the annual NFPA Conference you can submit a Notice of Intent to Make a Motion (NITMAM); which means you don’t agree with something in the second draft and you want it discussed and voted upon by the NFPA membership. NITMAM’s, therefore, are attempts to change the resulting final Standard from the Committee’s recommendations published as the Second Draft.

At the Technical Meeting held during the NFPA 2016 Conference motions were reviewed, argued pro and con, then voted on by the membership. The results of the vote on each motion determine the final content in the standard. There were over five hundred voting members for this session.

Once the technical session is completed, the second draft from the Code Making Panel and the motions that passed will end up with the NFPA Standards Council. The Council is the official issuer of all NFPA Standards. They will examine all evidence, review any final appeals and make the decision to issue the standard. The NFPA tells us the 2017 NEC in pdf form will be available on August 10th, and the softbound version will be available August 26th. The e-book will be available later sometime in September.

Now that we know these changes are coming, how can you prepare? NTT Training subject matter experts are conducting an upcoming three part webinar series focused specifically on the upcoming changes/updates to the NEC®.

What You’ll Learn
During Part one of this webinar series we will cover what major changes are expected to come to the 2017 National Electrical Code®. Learn about the overall theme of the new code changes and gather information on updated standards and the latest for 2017 electrical codes and safety. Understand what to expect for these updates, be prepared for the new code cycle and anticipate these changes and how they will have an effect on your business.