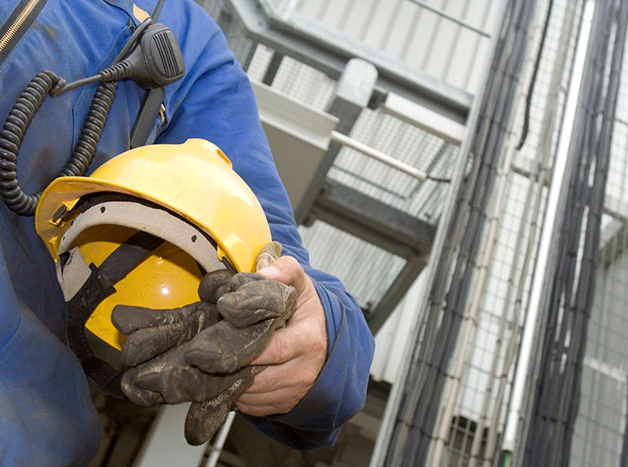 I recently had the privilege to attend an American Society of Safety Engineers (ASSE) breakfast meeting, in which Megan Meagher from Region 8 OSHA Compliance spoke frankly with regard to OHSA Region 8 compliance news. While Utah and Wyoming have state OHSA programs, Region 8 also covers the states of Colorado, Montana, North Dakota, and South Dakota. Megan’s presentation was very thorough and she focused specifically on OSHA General Duty Clause Citations, as well as upcoming rule changes that will affect Region 8. While I found all of the Region 8 Compliance News to relevant and informative, a few bullet points really struck a chord with me.

The only electrical citations in the top 10 during 2013 were for wiring and design violations. Please note these are NEC concerns; what we think of as NFPA 70E issues were not in the top 10.

North Dakota is the leader in the number of investigations, accidents and fatalities. This is the result of the extremely high amount of oil and gas operations in the state. Of the leading citations in the oil and gas industry in North Dakota, none were identified as electrical. Most were falls or struck by an object.

There were 1,936 investigations in Region VIII for 2013. Of those, 1,077 were in the construction industry, once again mainly in North Dakota. The initial penalty for a serious violation was $2,762 with ~78% having serious violations.

There were 38 fatalities in Region VIII for 2013. OSHA has been publishing lists of final rules throughout the first half of 2014, covering confined spaces in construction, walking and working surfaces, and record keeping revisions. We at NTT Training are eagerly awaiting updates concerning proposed changes to operator certification, rules for silica, and I2P2 in the second half of 2014.