NTT Inc. - Process Control Loops: What are They and How do they Work? 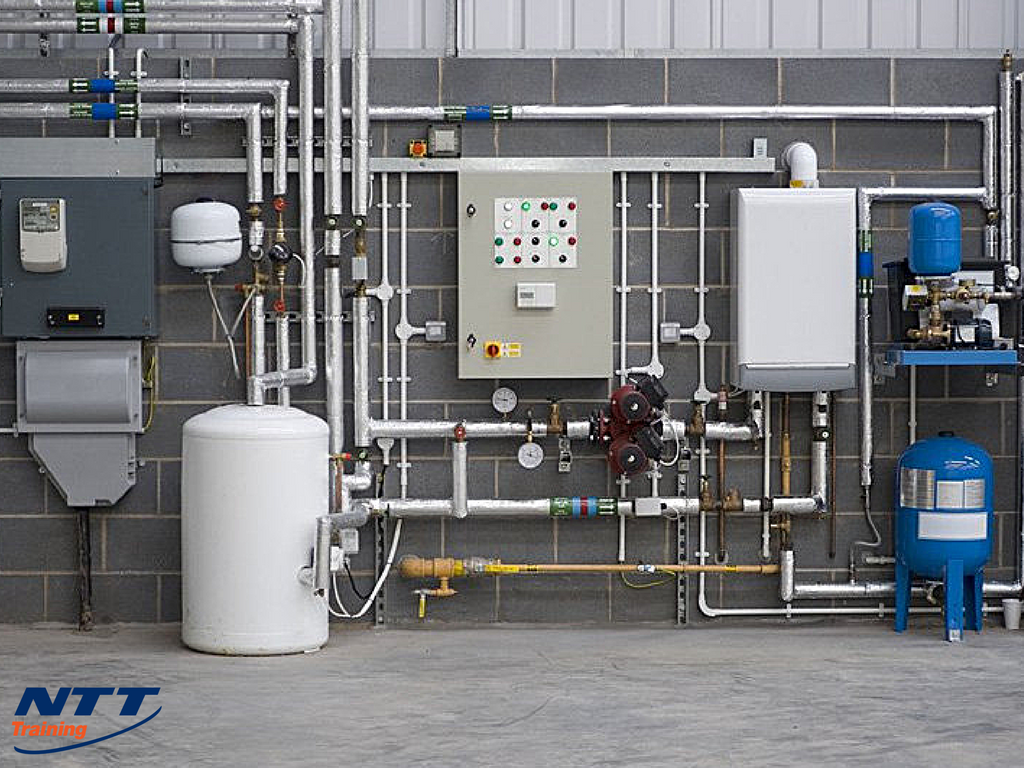 Process Control Loops: What are They and How do they Work?

Process control loops are the core units in any industrial control system. Depending on how complex a system is and how many process variables need to be controlled, the control loops could exist in hundreds or thousands. The most common controllers used in industries today are the Distributed Control System (DCS), the Supervisory Control and Data Acquisition (SCADA) and the Programmable Logic Controller (PLC). A traditional control loop consists of three major parts that are the controller, a sensor/transmitter, and a final control element.

The Controller in Process Control Loops

This is the regulatory part that seeks to keep the measured process variable (PV) at a constant as indicated by the transmitter. This could for example be the temperature in a room. It also acts on error signals that are generated in the process and determines what control actions to take. To determine the control action to be taken, the controller performs an evaluation by either electronic signal processing, pneumatic signal processing or by a computer function, which is mostly used in industries due to the rapid growth of computer use.

This is the device that conducts the measurements and conversions of variables into analogous or electrical information. The term transducer may be used for a device that converts a signal from one form to another like for example converting a voltage into a proportional current. The sensor after measuring the variables transmits the measurements as electric signals back to the controller.

It implements the real-life solutions taken by the controller by taking in input signals and transforming them into equal partitions of operations performed in the process. It performs the required changes in the controlled variables to make them equal to the setpoint. Some examples of this final control tools include the relay switches, the variable frequency drive and the control valves among others.

To better understand industrial control systems and the functioning of process control loops, it is important to undergo formal training. This kind of training is recommended for the following groups of individuals:

Having a set of employees who have undergone thorough safety training on process control loops is beneficial because of the following reasons:

Is a Safety Training Course Right for Your Business?

Are you interested in introducing your workers to safety training when dealing with process control loops? Get in touch with NTT Inc. today and register you workers for a seminar in Tuning DDC/ process Control Loops!