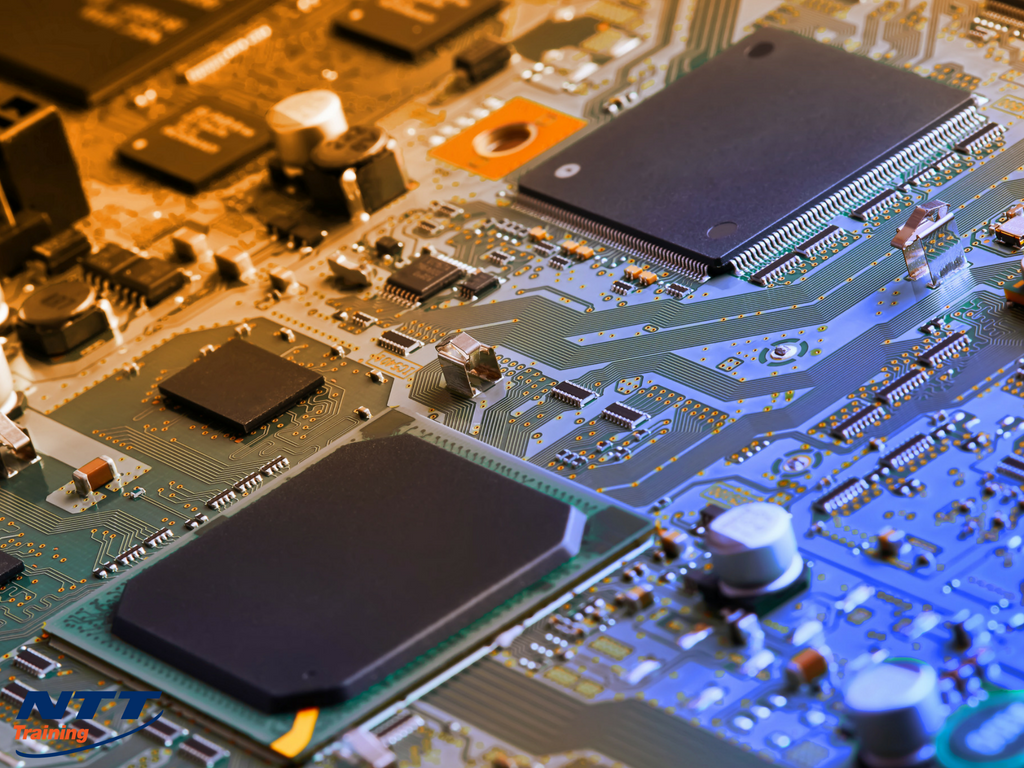 For control circuits to perform the desired performance, it needs to have some of the basic components, which vary in size depending on the power of the motor. The principle operation remains the same. They include:

Functions of an electric circuit control in industrial work

This process is essential if you are getting overloads on a particular circuit. It would mean that you have to remove heavy electrical equipment such as a space heater or transfer it to another circuit. Tripping of breakers can be quickly eliminated especially when multiple items are using electricity at the same time. Although it may be confusing for an amateur trying to determine the position of the outlets on a particular circuit. There are different ways for troubleshooting circuits:

Each control circuit is specific for a specific load or the amount of electricity it is supposed to use. Extra plugged in devices usually exceed the recommended load. To minimize cases of overload, you can acquire a plug strip or use many plug strips. It is not recommended to exceed the circuit breaker limits; this will lead to tripping. The only remedy to this is to remove the overload on the circuit by nut to replace the circuit breaker because it might be faulty.

Dead electric shorts do happen. In most cases when old or frayed wiring crosses each other at the wrong spot. It would lead to the shutting off the circuit breaker, which will trip easily. It is recommended to check all the wiring for the equipment plugged in.

Depending on the design of the power box, one loose wire can cause loss of power in the other boxes. When this happens, checking the connection of the first box would be the logical thing to do.

First, you need to turn off the circuit breaker that feeds the connection. The voltage tester will come handy in identifying a problematic spot or box. You can also use the other option of joining the wires with a nut to the outlet.

Electricity has affected the lives of many people. The problem arises when it is not handled correctly. Some of the specific hazards associated with handling electricity equipment such as contact with a live wire that may cause burns or shock, electric faults that may cause fires.

It is paramount for workers to be made aware of the dangers associated with mishandling of electric equipment. The safety training outlines the requirements of the policies related to electricity and safety at workplace. This course also seeks to give individuals with limited electricity training background with electricity safety information and knowledge.

If you want your workers to have the information on electrical safety, connect with NTT Training today.