NTT Inc. - OSHA Safety Regulations Commonly Overlooked: Are You Aware of Them? 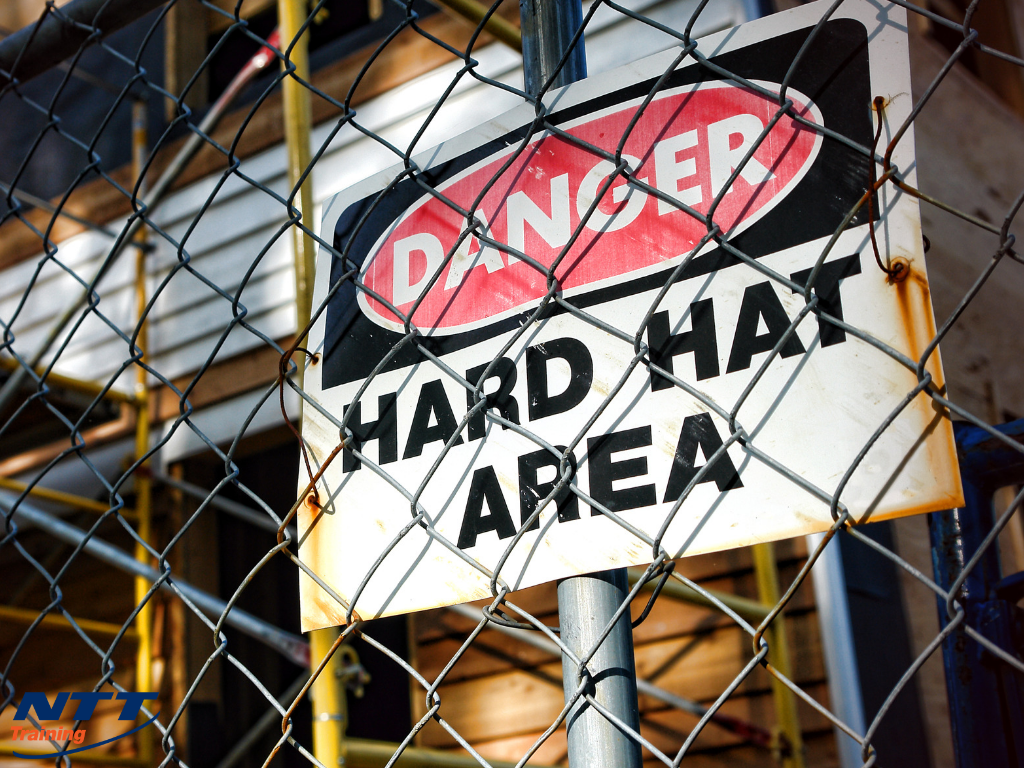 OSHA Safety Regulations Commonly Overlooked: Are You Aware of Them?

Employees are the lifeblood of any successful organization, which is why it’s a good idea to keep them healthy and alive. Hence: OSHA.

The Occupational Safety and Health Administration has been around since 1970, after Congress established the office to help assure, “safe and healthful working conditions for working men and women.” And it’s worked.

Since 1971, OSHA data show that workplace fatalities have been cut in half and occupational injury and illness rates have dropped 40 percent. That’s pretty impressive when you consider that employment in the country has just about doubled during that time period.

But even with all of the success, it’s not always easy to reach all of the OSHA regulations. Some are simply outdated. Some come at expensive costs. Others are overlooked because people don’t know they exist.

All violations can be costly, coming with penalties of up to $13,260 per violation, according to the organization.

One of the best ways to avoid paying the price for overlooking OSHA regulations is to know which are causing companies the most trouble.

Here’s a look at the most commonly overlooked OSHA safety regulations–and what you can do to make sure they don’t end up costing you a fortune:

OSHA says that falls are among the most common causes of work-related injuries and deaths. That’s why you’re required to set up workspaces that prevent employees from falling off overhead platforms, workstations that are elevated, or into holes.

Chemicals can kill. They can also maim, make your employees incredibly ill, and cause injuries that remain unseen until many years later.

That’s why OSHA requires companies that work with chemicals to provide information in the workplace about the types of chemicals being used and what risks they present. And the information has to be understandable to the workers.

Overlooking the regulations can put your employees and your pocketbook at risk–and a surprising number of companies did overlook them in 2018, according to OSHA.

It may sound simple, but successfully setting up scaffolding to meet OSHA requirements can actually be quite complicated. This is especially true on construction sites, where solid, flat surfaces aren’t always available.

If you’re sending workers up on scaffolding, you’re going to want to familiarize yourself with the regulations. Otherwise, you could join the ranks of companies fined for overlooking the standards, which was the third most commonly cited in 2018.

According to OSHA, an estimated 1.3 million workplaces across the country are required to have employees where respirators. Some work in environments with low oxygen levels; potentially harmful dust, fog, or smoke; or with gases, vapors, or sprays. Others have facial hair.

Did you know that OSHA’s prohibition against facial hair that comes between the sealing surface of a tight-fitting face piece and the face (in some work spaces and environments) could require employees to shave in the middle of the shift?

And for that reason, many companies overlooked the Respiratory Protection standard in 2018, and they were fined for exposing their workers to potentially dangerous contaminants in the air.

If you have employees working in an environment that includes electrical, mechanical, hydraulic, pneumatic, chemical, or thermal energy sources, you need to know about the regulations related to the control of hazardous energy. And that means that pretty much every organization is included.

OSHA says that failing to control hazardous energy is responsible for up to 10 percent of all serious injuries. That’s why they require you to know their regulations and have proper lockout/tagout practices and procedures in place.

OSHA calls them “powered industrial trucks,” but to most people they’re forklifts. They’re used in a lot of industries and can be incredibly dangerous if employees aren’t properly trained or if the equipment isn’t properly maintained.

What standards you need to know about depends on how you use forklifts and in what type of work environment. That’s why it’s important to understand the regulations–and then meet them.

Overlooking an OSHA regulation can be easy to do–especially if your employees aren’t properly trained. It can also be incredibly costly.

One of the best ways to avoid the fines associated with the overlook is to invest in a 30-hour OSHA seminar, where employees will learn everything they need to know to protect themselves and your company.